Gearbox Software and 2K have just unveiled Battleborn, a first-person MOBA title that will reach next-gen consoles and the PC. The first trailer to Batlteborn can be viewed below:

Battleborn is Gearbox's new IP, which is in development for the PS4, Xbox One and PC. The development team behind Battleborn calls it a hero-shooter, as it combines the world's of a fast-paced first-person shooter with cooperative combat, with an "expansive collection of diverse heroes to create an experience unlike anything you've played before".

Players have the option of fighting alongside their friends in the narrative-driven story campaign, or they can jump online for competitive multiplayer matches. There's no ETA on Battleborn just yet, but I'm sure we'll be hearing much more about it in the coming months. 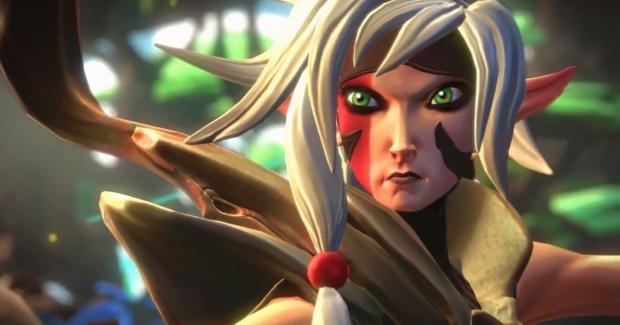