Did you know that World of Warcraft is still a thing and that Blizzard are working on a new expansion pack for the game? Yeah, they are.

Blizzard has announced World of Warcraft: Legion for August 30, which will see the level cap raised to 110. Legion will also introduce a new continent, a new class (Demon Hunter), powerful new Artifact Weapons, and a brand new PvP Honor system. The key features include: 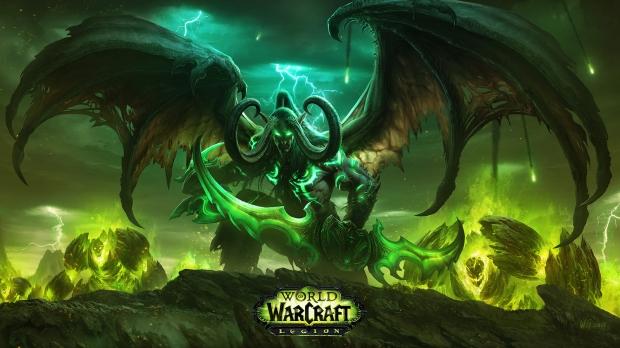