Adam Aron, new CEO of movie theater giant AMC is pondering allowing texting and phone use during films in a bid to get more millennials into seats. 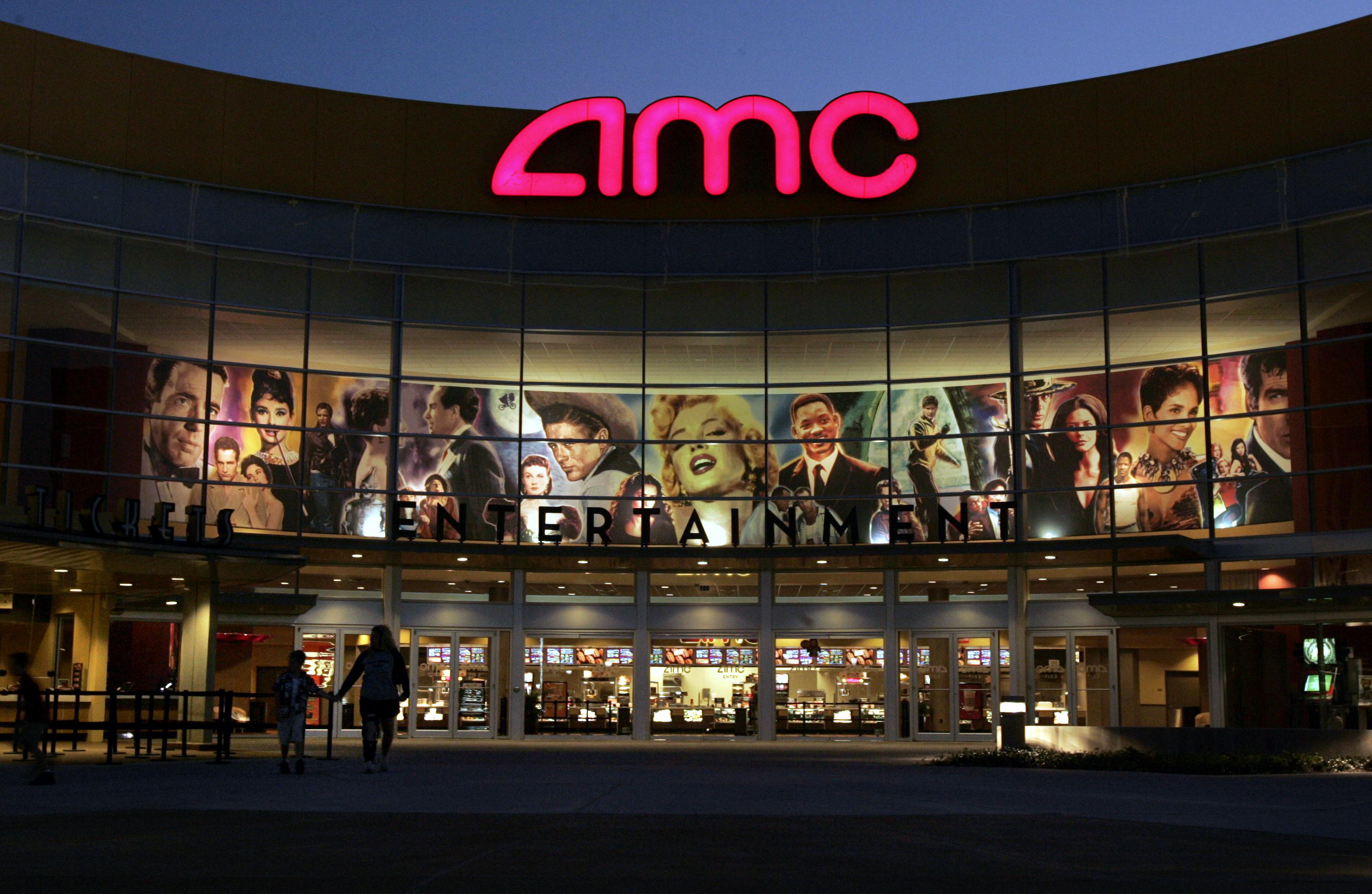 "There does seem to be a consensus that there are pockets of consumers who do not see as many movies as other segments of the population and that we can be doing more to attract those people. Millennials come to mind," he said to Variety. "We need to reshape our product in some concrete ways so that millennials go to movie theaters with the same degree of intensity as baby boomers went to movie theaters throughout their lives."

Asked if this would include allowing texting or phone use, he replied positively.

"At the same time, though, we're going to have to figure out a way to do it that doesn't disturb today's audiences. There's a reason there are ads up there saying turn off your phone, because today's moviegoer doesn't want somebody sitting next to them texting or having their phone on."

A couple of options he's considering: texting sections, and auditoriums specifically made to be text friendly. 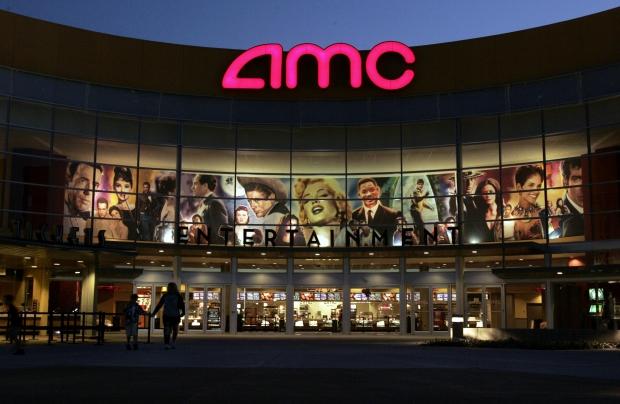