Microsoft has finally started to ship out the free Quantum Break PC codes to those who pre-ordered the Xbox version. 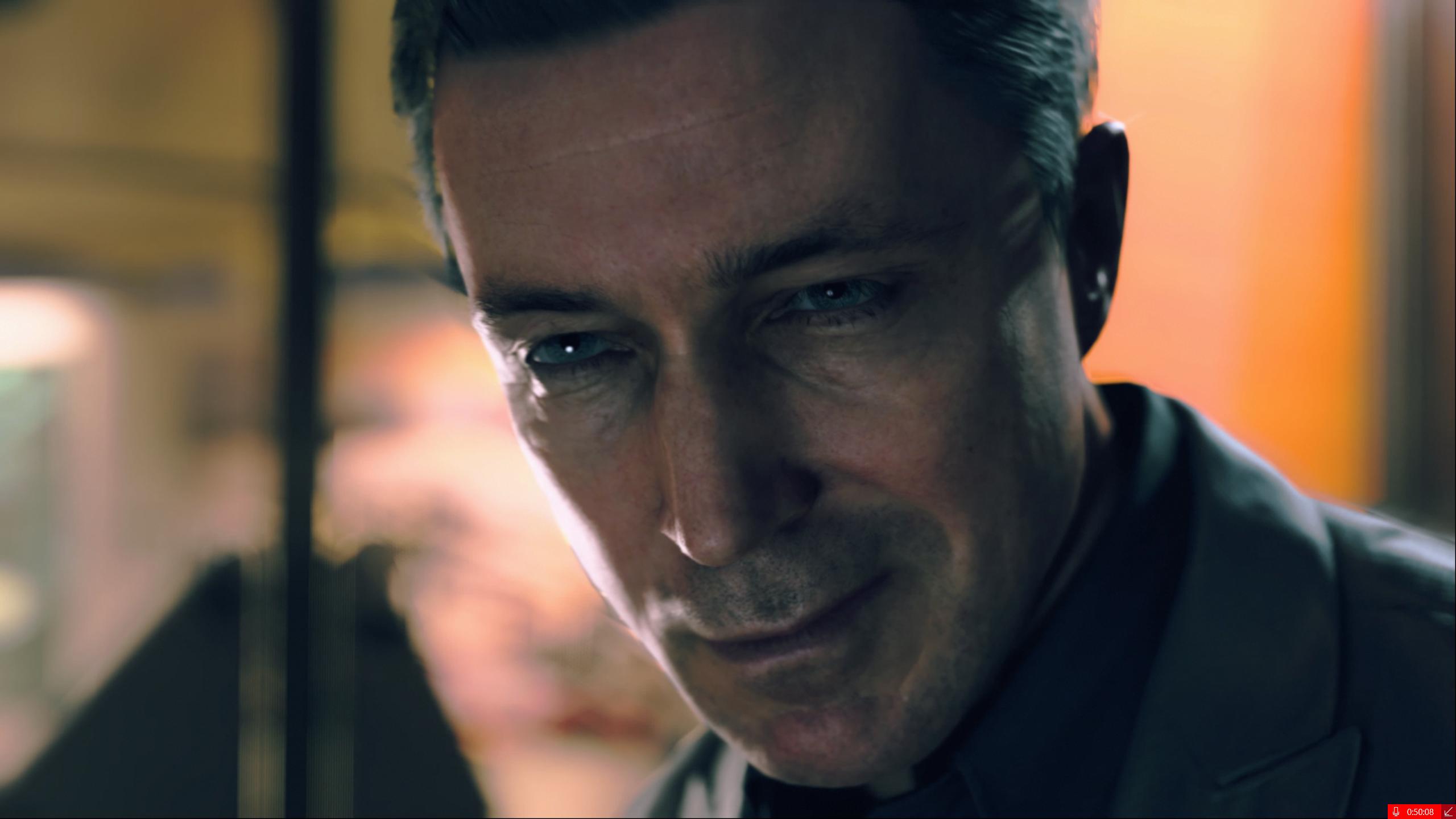 One of the major benefits of pre-ordering Quantum Break on Xbox One--besides the free Alan Wake copy--was that you got a free copy of the game to play on Windows 10 PCs. Pretty snazzy, right? But Microsoft is a week late in delivering these promo codes, triggering a wave of disappointment from early adopters. After all, these gamers gambled their money on a product they believed was worthwhile, and I guarantee the cross-buy promo had something to do with that.

Now Remedy has assured Xbox owners that the codes are being sent out, so all is right in the world. Except it's really not, because Quantum Break is a hot mess on PC, plagued with technical faults and poor optimization. Remedy has since delivered an official update on the upcoming fixes, but the devs have also admitted they can't fully fix the PC port. Major PC benefits like multi-GPU support via SLI and Crossfire won't ever be support in Quantum Break, nor will there be any fixes for ugly texture pop-ins.

Microsoft's Quantum Break pre-order promo was an odd marketing ploy in of itself. We've seen cross-buys and cross-saves before, but this was something out of the ordinary; users had to explicitly pre-order the digital version of Quantum Break from the Xbox LIVE marketplace--the physical retail versions didn't count.

You also had to pre-order before a certain cutoff date to get the free game, too. Sure you can always stream Quantum Break to Windows 10 PCs for free (which is the best maneuver given the port's horrible faults), but you wouldn't get the native version.

Retroactively, if you purchase Quantum Break on the Windows Store, you don't get a free digital copy of the Xbox One version. Hopefully Microsoft won't start doing this weird cross pre-order promotion for all its upcoming games--and it does, the company can't continue being late with the codes. At this point gamers are starting to swear off Microsoft altogether. 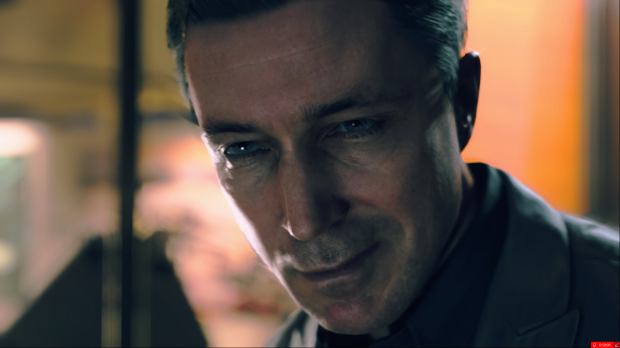