To celebrate this week's release of 'Star Wars: The Force Awakens' on Blu-ray HD and DVD, we have three Blu-ray copies to give away thanks to our friends at Walt Disney Australia. 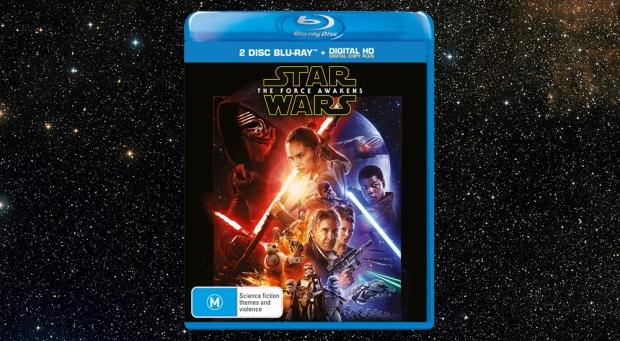 Who's Rey's parents and why?

'Star Wars: The Force Awakens' is available to purchase on Blu-ray HD, DVD and digital from April 13th.