Major League Baseball (MLB) and Apple have signed a collaborative agreement that will see the iPad Pro become the device of choice for on-field usage. More, the league's new MLB Dugout app -- which was developed alongside Apple and offers stat reports of all kinds, data visualization, and scouting videos, as based on club feedback -- will take full advantage of it. 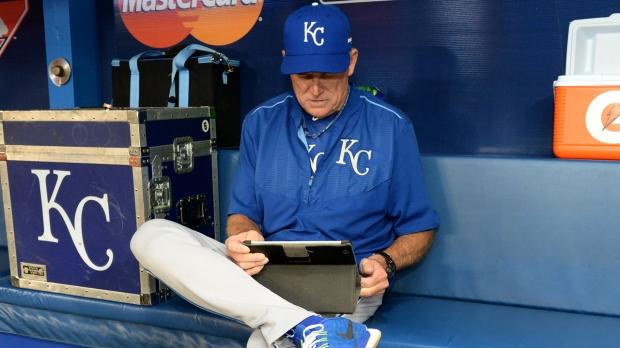 The Pro and Dugout app will be used league-wide, and will be customized for each team. Security shouldn't be a concern, as reports and video will be loaded onto a private network infrastructure to be installed this offseason in each ballpark. As you'd expect, the devices won't be able to access Internet in the dugout or bullpen.

MLB and Apple will continue to work on the app together; as of now, Apple Pencil and video annotation functionality are in the pipeline.