Chromatic Aberration is a visual effect that distorts the game image, the result of which is much like viewing a game or movie in 3D without the glasses. It's used subtly in some games, and more aggressively in others. In Dying Light, it's the latter, which has caused fans to ask for months to have the option to disable it. While mods have been available for this purpose, they prevent you from playing multiplayer due to file tinkering. 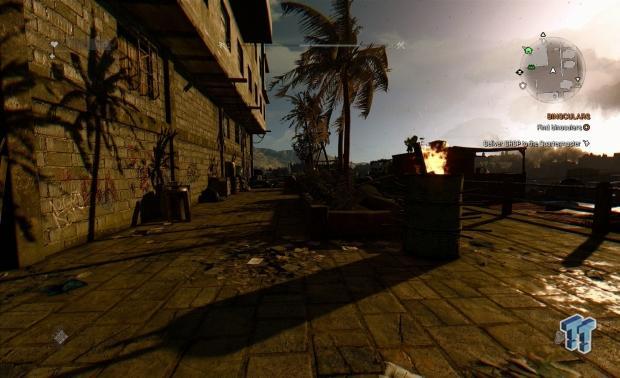 Finally, developer Techland has answered the call. Patch 1.11.1 released today, and with it comes the option to disable the effect, as well as a few small fixes. You can get a good feel for the difference Aberration makes with the screenshots here, though understand they're based on the use of a mod; the official toggle should produce even better results. 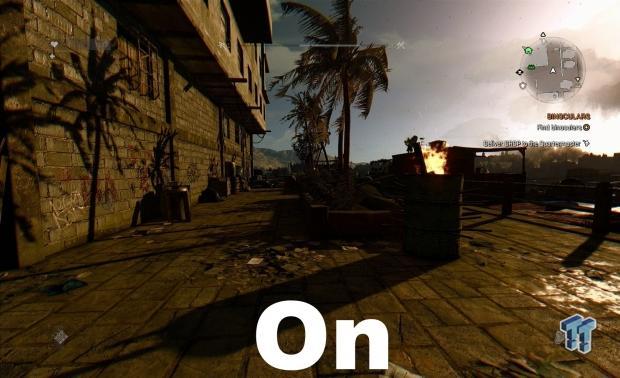 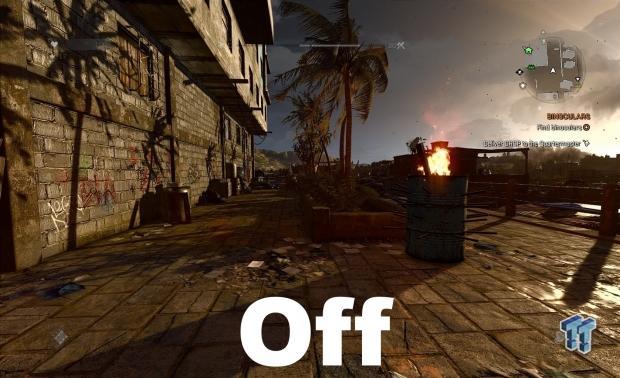