Valve is doing some Spring Cleaning in Dota 2, getting rid of the fat and all those dust bunnies that have built up over the years. That is, they've detailed an absolutely massive update that's been designed to make some significant changes throughout just about every aspect of the game. 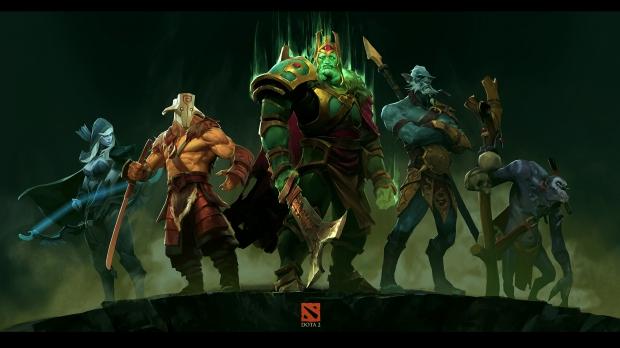 Chief among those are fixes that address some quality-of-life issues that have been annoyances, yet never quite taen care of in any previous update. There are now neutral spawn indicators, where you can view Neutral Creep spawn boxes when selecting Observer and Sentry Wards to place on the map. Camera control hotkeys are also making it into the update to help make switching between views a bit easier. The settings menu has been streamlined and the armory has been vastly expanded and updated as well. They've made nearly 200 different fixes in this particular update, all of which are shown below.