In light of previous Xbox One exclusives coming to PC, Head of Xbox Phil Spencer was recently asked at a Microsoft event what reason do PC gamers now have to purchase an Xbox One. Spencer's reply: "So they might not [buy an Xbox One]. And I want that to be OK." 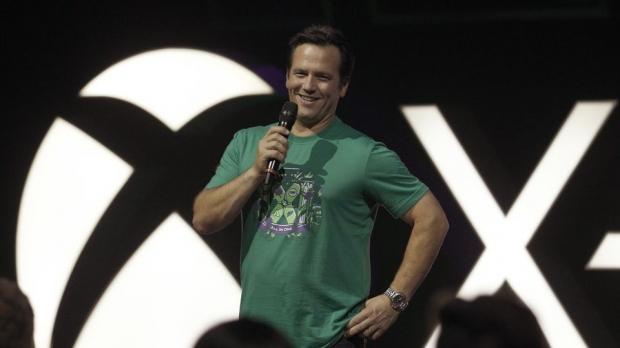 He seems to see PC gamers and Xbox gamers as one and the same in a sense, to which Microsoft provides one service to accommodate both.

"When you go and you buy [PC and Xbox One games]," he says, "You're not gonna feel like you're dealing with disconnected islands that don't understand what games you own, or where you are in those games, or what your achievements are in those games and what you play with, but that instead [we] put you as the gamer at the center of our platform and build our platforms around you."

Spencer still points out console gaming has the couch appeal, saying, "I think there's something very unique about playing console games on my television. 10 feet away, with a controller in my hand, you and I sitting next to each other, either playing against each other or playing with each other - that is different from playing on my PC gaming rig sitting from 2 feet away playing with a keyboard and mouse or even a controller."

Steam Link lessens this appeal to be sure, but we take his point.