Following the 2012 transitioning of 'The Matrix' trilogy co-director Larry Wachowski to Lana Wachowski, her brother Andy Wachowski has now done the same thing. Welcome to the world Lily Wachowski. 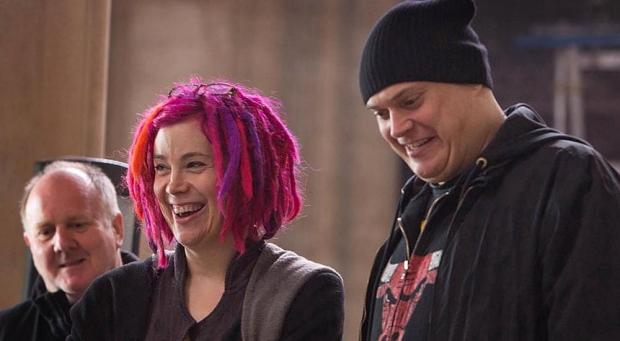 According to The Guardian, Lily Wachowski made the news of her gender reassignment public after a journalist from Britain's Daily Mail attempted a form of black mail in exchange for the exclusive. The director went on to reveal all to her hometown newspaper the Windy City Times instead.

"So yeah, I'm transgender. And yeah, I've transitioned.", Wachowski writes, adding that "Everyone is cool with it. Yes, thanks to my fabulous sister they've done it before, but also because they're fantastic people. Without the love and support of my wife and friends and family I would not be where I am today."

Following the flop of 'Jupiter Ascending', the Wachowski's most recent work was seen in the well-recieved Netflix series 'Sense8'.