Or maybe it's not concept art at all, but this render of the protagonist from Mass Effect: Andromeda in ZBrush is quite stunning. In fact, these shots that were posted to ZBrushCentral are modeled by Herbert Lowis from BioWare Montreal could be the real-deal, though they weren't posted by the artist at all. 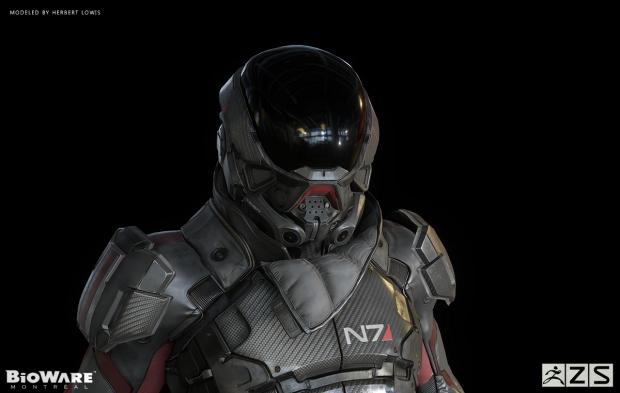 "And our Pathfinder character model at Bioware Montreal... for Mass Effect Andromeda - Modelled By Herbert Lowis."

So just how did they make their way onto that site anyway? No matter how the shots made it to the forum, the models are definitetly the spitting image (with a whole lot more detail) of the hero we saw in the E3 2015 trailer of Mass Effect: Andromeda. It's him alright, and it follows similar design philosophy and style from the Mass Effect universe. And we'll be dammed if they don't look good. 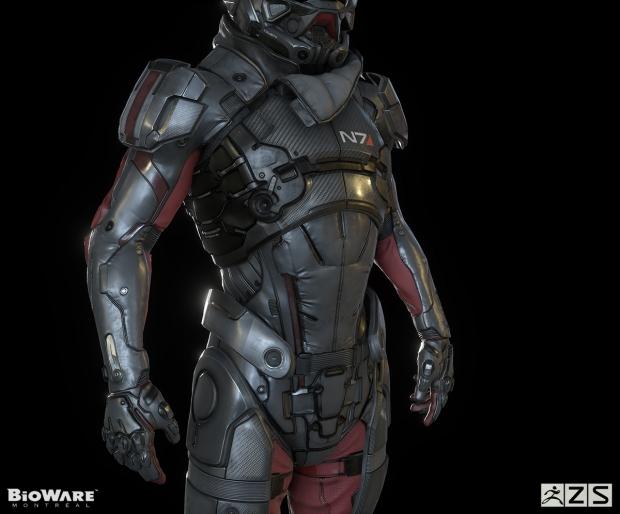