Star Ocean 5: Integrity and Faithlessness is being developed primarily for the PlayStation 3, but that doesn't mean that the PlayStation 4 version, which is the only version that'll be available outside the US, has to suffer because of that. Some of the differences between the two versions have been outlined by Square Enix and tri-Ace. 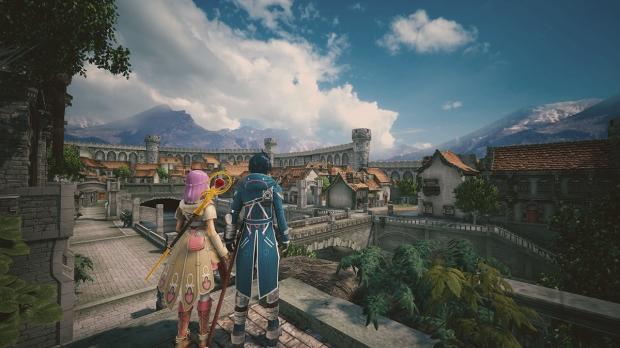 On the latest Star Ocean Program broadcast, they talked about the fact that the framerate would be targeting 60FPS in most cases at 1080P on the PS4, though some of the more challenging scenes might push it more towards 30FPS. The resolution won't scale, though and will remain the same regardless. The PS3 is limited to 720P, 30FPS and far less visual fidelity compared to the big brother port.

Although it's a port, tri-Ace is working hard on ensuring that the graphics are actually taking advantage of the 1152 GCN cores available. It won't be a direct port, with higher resolution textures, more fluid animations, and a higher LOD. The full list of differences is below. At least initially it sounds like they're taking care to not make the mistakes of many ports that have preceded this one.