Just yesterday we surmised that it were possible that Microsoft could potentially bring their fun and competitive racing series, Forza Motorsport, over to the PC in the near future, and it appears that that might very well be true. 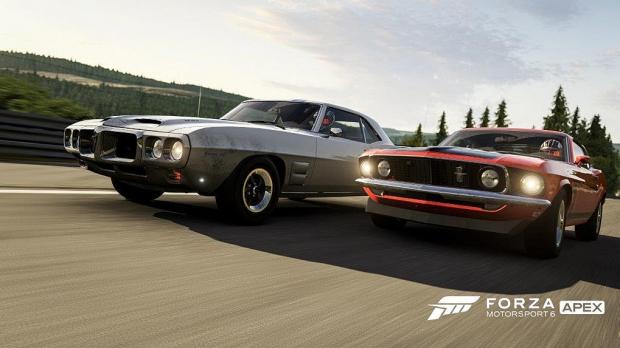 Microsoft held a small Xbox and Windows 10 focused event last week where this information was supposedly revealed, along with other otherwise previously unknown information regarding the shift in focus for Microsoft and PC gaming. The embargo for the event lifts at 9AM ET today, but a certain site decided to post the information before then, perhaps by mistake.

The information they had up, which was quickly taken down, showed Forza Motorsport 6 Apex on the Windows Store for Windows 10. It appears to be a cut-down version of the original, however. There's also nothing in the article about what else we can expect. But ultimately, it seems that Microsoft is definitely committed to bringing back gaming to the PC, and in a big way.