The future of the sequel to the 2013 robot/monster bash-em-up 'Pacific Rim' has been shaky to say the least, but it looks like that's all behind them as Warner Bros have re-committed to the film. There's just one hitch though - creator Guillermo del Toro has abandoned directing duties. 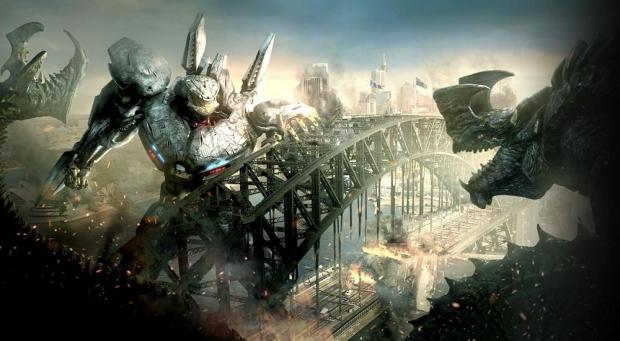 According to Deadline Hollywood, 'Spartacus' creator Steven S. DeKnight will jump in as director in his feature film debut, from a script written by Jon Spaihts. Del Toro will instead join Thomas Tull, Jon Jashni, and Mary Parent as executive producers.

While the original 2017 announced release date will most certainly change, the studio has not yet confirmed when the franchise will return, but 2018 is probably a reasonable estimate.