Suspicions were aroused by fans in recent weeks after 20th Century Fox updated the Facebook page for their classic film 'Predator' with newly produced artwork, and now the studio has officially announced a reboot for the classic sc-fi series is on the way. 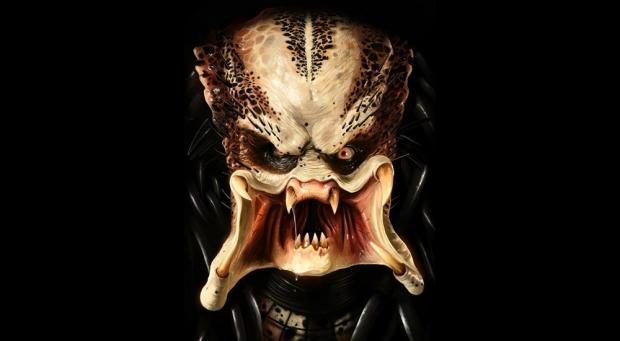 According to Slash Film, the studio have officially greenlit the film for a March 2 2018 release date. Iron Man 3's Shane Black will write and direct the feature, which will be the first time the creature has appeared on-screen since 2010's 'Predators'. While that film wasn't a huge box office success, it still made money for the studio due to its economical $40 million production budget.