With the Windows Store-based games not supporting multi-GPUs in games, with Rise of the Tomb Raider being the most recent example, Xbox boss Phil Spencer has come out trying to douse the flames. 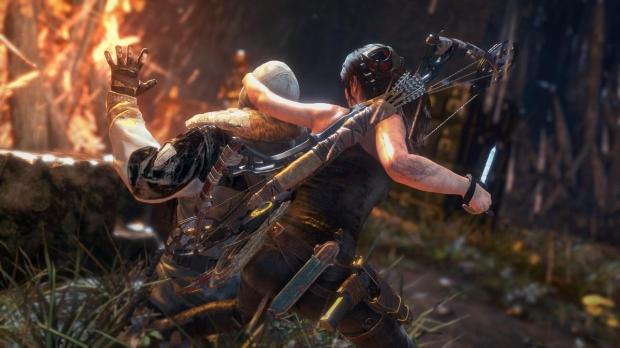 Andre Miller (@BigMouthGamer on Twitter) asked Xbox boss Phil Spencer on Twitter: "Are you guys taking steps to resolve these issues? A lot of these limitations are on fundamental features...". Miller makes a very good point, with Spencer replying: "We know lists like this include features PC gamers want to see from us, we appreciate the feedback and have plans to improve".

Spencer didn't provide any details, but the Windows Store-based games having issues that PC gamers shouldn't be putting up with is complete crap - IMO. With the release of Quantum Break from Remedy Entertainment right around the corner, after being an Xbox One exclusive and then announced for the PC recently - I expect there to be multi-GPU support on day one. But Quantum Break is launching on the Windows Store only - so if nothing is fixed between now and then, one of the biggest releases of the year will launch without support for multi-GPUs... and that sucks.