Cyberpunk 2077 is a long way towards being finished, but the CD PROJEKT Red has already decided to bring back the composer who made the great soundtrack for The Witcher 3: Wild Hunt. 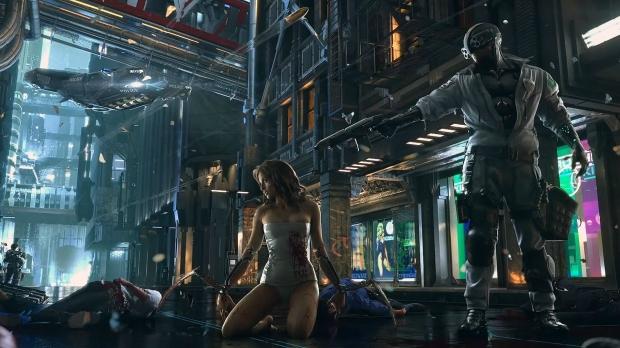 Speaking to Gamepressure, Marcin Przybylowicz revealed that he's already been playing around with ideas for the music for Cyberpunk 2077, because well, that's apparently his in his job description and being the house sound designer, he's just the man to do it. "My superiors already force me to do it, because I spend most of my time with Geralt; however, some first attempts with Cyberpunk were already made."

Aside from being "forced" by his superiors, he's incredibly talented and his unique style and methods will probably make for a great soundscape in the upcoming game. He was not, however, the only composer to work on The Witcher 3 though. Pedro Macedo Camacho composed the main theme, and is also the Star Citizen soundtrack composer as well.

It's only natural for the soundtrack to evolve along side development, meaning that they're moving along in some sense of the word. We do know that they don't plan on moving individuals from The Witcher 3 development team over to the new game, and that this year still be dedicated to adding more content to The Witcher.

But at least they're working on it and it's in their minds. So maybe we'll see something more at some point in the near future. Just a sneak peak will do.