A new cinematic trailer for The Descendant was just released and it shows how horrifying and terribly difficult life could be in the future should we seal our own fate with a man-made extinction-level event.

But never fear, because we're put people in stasis so they can live on and sustain the human race once everything boils over. This narrative-driven point-and-click adventure is rife with a story and a vast mystery that has to be solved. You're one of the Descendants, supposedly chosen to carry the torch for humanity in the future, and when you awake to explore the Ark you've been placed in cryogenic storage in, there's a lot of unanswered questions to seek the truth to.

The first of five total episodes is set to go live on March 24th with the rest being released gradually throughout the year. So you'll be exploring Ark-01, where you wake up, with plenty of puzzles to solve and try to rescue survivors as Donnie. You'll get to experience events in the past as well as "current" day events while you investigate. An incredibly fascinating concept, to be sure. 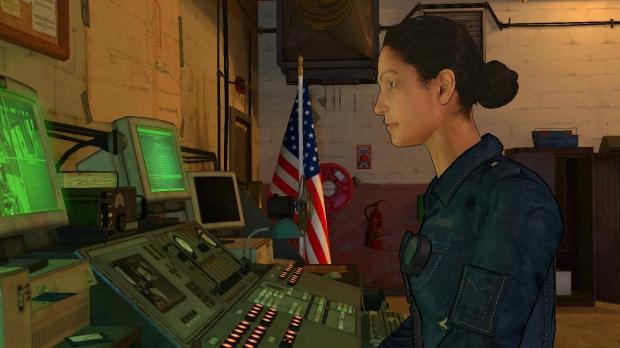