The actual underlying story for Uncharted 4: A Thief's End has finally been revealed in a new trailer released by Sony. Retirement didn't quite work out so well for Nathan Drake it seems.

If you're good at your job, then you might not be able to retire at all, and in Drake's case, you could be called to action again by the very nature of your expertise. Treasure, especially the kind of haul that seems to be at stake here, is a dangerous motivator. And Drake was born for this, so why wouldn't he want to get involved?

The blurb below the video reads: "Several years after his last adventure, retired fortune hunter Nathan Drake is forced back into the world of thieves. With the stakes much more personal, Drake embarks on a globe-trotting journey in pursuit of a historical conspiracy behind a fabled pirate treasure. His greatest adventure will test his physical limits, his resolve, and ultimately what he's willing to sacrifice to save the ones he loves."

It all seems pretty exciting, but it also somewhat mirrors the story of a somewhat unsuccessful Indiana Jones movie, where Indie comes back from retirement to recover a rare treasure, uncovering a conspiracy at the same time. It remains to be seen if the action, and spirit of Drake has been captured properly. In the game there's a lot at stake for Nathan Drake, but for Sony, there's a lot at stake for Uncharted 4. 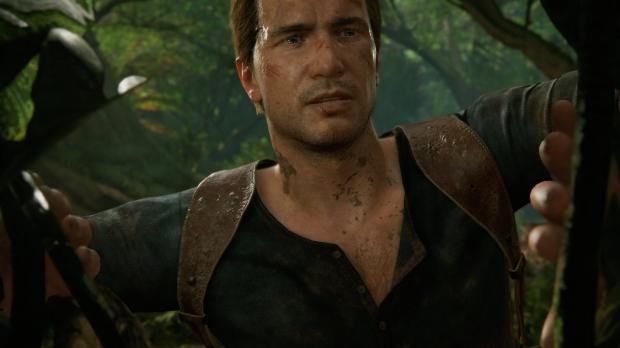