Despite being invented in Australia, it's somewhat ironic that Australia has been incredibly slow to embrace in-flight wi-fi, with travellers expected to pick up a good book. But the national airline Qantas has today announced that the last bastion of internet free environments is coming to an end. 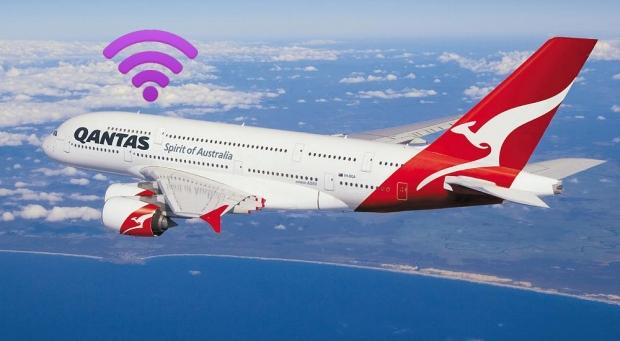 According to News.com.au, Qantas has today announced plans to add in-flight wi-fi to the airlines fleet of A330s and B737s early next year. Qantas CEO Alan Joyce said that "bringing high-speed wi-fi to the domestic aviation market has been an ambition of ours for a long time and we now have access to the right technology to make it happen" and will "give Qantas customers download speeds in the air similar to what they're used to on the ground".

The wi-fi plan will be rolled out via a partnership with ViaSat, which will utilise National Broadband Network fibre backhaul.