Seagate has just unveiled their latest 2TB mechanical HDD, but what makes this one stand out from the slew of 2TB, 4TB, 6TB and even 8TB HDDs on the market? Well, it's only 7mm thick. 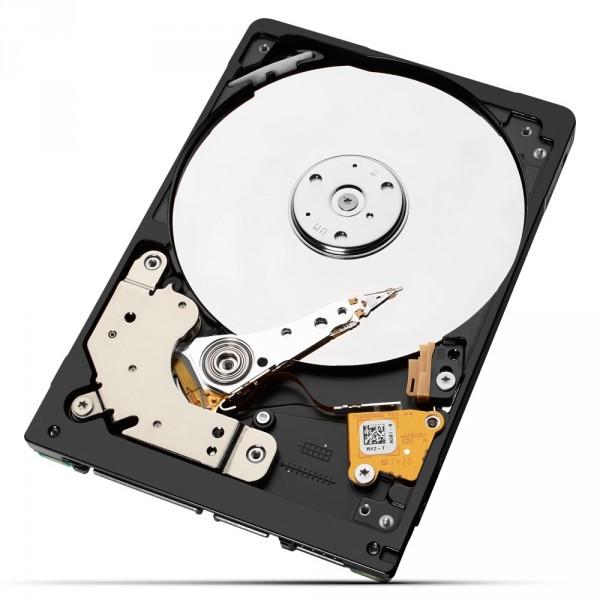 The company has pushed out its new 2TB slim HDD that will find a home inside of notebooks, where 3.5-inch HDDs are just too thick. Seagate explains: "Utilizing 1TB per disk, the Seagate Mobile HDD delivers the highest capacity possible in a small 7mm form factor. Compatible with most of today's mobile computers, the drive's standard SATA 6Gb/s interface provides for easy integration into existing laptop designs and portable computer upgrades. With up to 2TB of space, the Mobile HDD enables affordable high capacity storage, while supporting over 200,000 photos, 250,000 songs or 124 hours of high definition video. The drive is available in both 1TB and 2TB capacities".

Seagate adds that its new 2TB HDD is 25% lighter than its predecessor, and its 7mm form factor won't have issues in both desktops and laptops. The worrying part of this is that the company didn't release any performance numbers, so we don't know the read/write speeds at the moment.