Master of Orion's voice cast has just been revealed by Wargaming.net, and it includes a whole lot of triple-A actors from a lot of different sci-fi franchises helping to bring it to life.

The full list is below but of note are Mark Hamill, Troy Baker, John de Lancie and Michael Dorn serving as your narrator. His deep, sharp yet refined voice is the perfect match for the futuristic space opera. He'll also fit in with the dry wit of the series.

"The original Master of Orion captured the hearts of gamers with solid gameplay and a rich, diverse universe where every choice makes a difference," Chris Keeling, Director of Product Vision at WG Labs, said in a statement. "Having some of the most iconic science fiction, horror and video game voice talent lending their skills to the game only helps us realize this amazing universe in even more exciting ways." The reboot of Master of Orion will be available in Early Access on Steam starting on February 26th.

The full cast list and what they'll be voicing is below. It's full of some very good talent, despite "only" being a 4X strategy game. 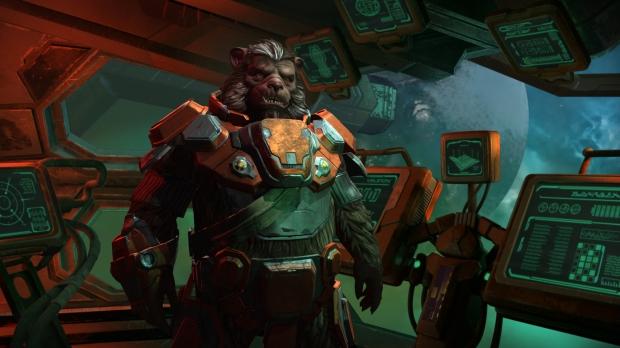