If you don't have a gaming PC that's ready for the Oculus Rift and were in the market for a new PC, you can now pre-order Oculus Rift PC bundles right now - with the PCs starting at $1499. 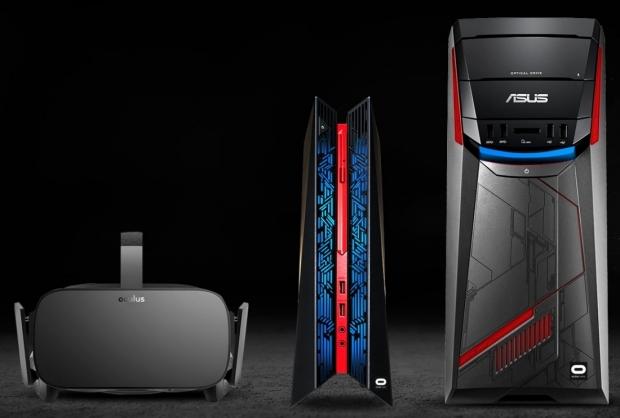 Moving from there, we have the Alienware Area 51 which costs $3149, featuring an Intel Core i7-5820K, 16GB of RAM and an NVIDIA GeForce GTX 980. Alienware's Area 51 gaming PC also includes a 128GB SSD and 2TB mechanical HDD. Remember that each of the Oculus Rift ready VR gaming PCs includes an Oculus Rift headset, sensor, remote, an Xbox One controller, and the two games included by Oculus: Lucky's Tale and EVE: Valkyrie Founder's Pack.

You could also build your own PC, and this is something we'll be looking at in the coming weeks and months - with some VR gaming build logs on their way.