Bethesda has finally spilled the beans on Fallout 4's DLC, revealing the first three content packs--Automatron, Wasteland Workshop, and Far Harbor--for all platforms. The studio also revealed that many more content packs are coming, but the Season Pass has been hiked up to $50. Despite the price, you can actually get all of the DLC packs for free, provided you help Bethesda out with some beta testing. 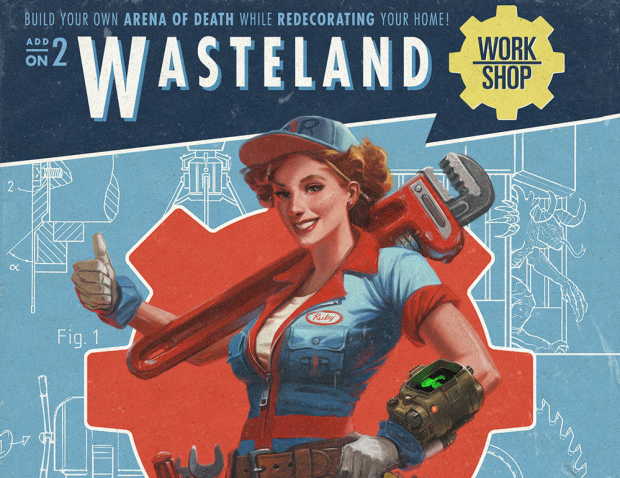 Both PC and console gamers have been given the opportunity to test early builds of all forthcoming Fallout 4 DLC. For their invaluable bug-squashing feedback, Bethesda promises beta testers will not only get early access to the "full version (complete with achievements)", but will be able to keep the content and retain all of the progress they've made for free. If you're interested, you'll want to zoom on over to this link and put in your request as soon as possible.

The studio says it'll begin selecting applicants in the coming weeks, so it's not on a first-come first-serve basis. The sign-up sheet asks you hardware technical specifications like video cards, CPUs, and RAM, so it's clear Bethsoft wants to test the content across a wide variety of rigs. It's great to see Bethesda opening this up, especially since console gamers don't have mods yet and are starved for new content.

The first DLC pack, Automatron, is slated to release in March, so Bethsoft will probably start its selection process quite soon. We're not sure how many beta testers will be chosen, but we'll be sure to keep you updated if we hear more. Check below for the full quote from the update post.

"Want a chance to play these add-ons early? We'll be running closed betas for each of the add-ons for consoles and PC. And you can sign up right now on Bethesda.net. To apply, you'll need to create a registered Bethesda.net account. We'll be selecting applicants in the upcoming weeks. Players accepted into the beta will receive a code to redeem the content. The beta is the full version (complete with achievements) and those participating will not have to purchase the add-on."