If you were one of those that pre-ordered Street Fighter V on the PlayStation Network for the PlayStation 4 or from Steam for the PC, then you can now start preloading the game in anticipation of finally going live on February 16th. 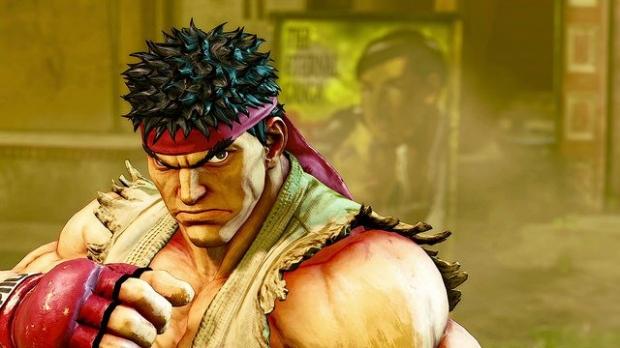 Street Fighter V weighs a middling 7.32GB on the PS4 and a slightly lighter 7.15GB for the PC with the unpackaged and installed game taking up 12.34GB and 13.45GB on the PS4 and PC respectively. Unfortunately we learned that it won't be coming to the Xbox One at all due to a console exclusivity deal with Sony.

And if you wanted to explore the inner personalities of the various flashy characters from the series, Street Fighter V will have a tremendous amount of story content both in the main game and in future DLC packages. So now those origin stories and the relationships will be revealed with some rather fantastic looking animations and in-game fights.