Microsoft will be holding a press event later this month centered around its Xbox One and Windows 10 cross-platform ecosystem. Details are a bit light, but sources indicate that Xbox head Phil Spencer will be there, and a roadmap for future Windows 10 content will be presented. 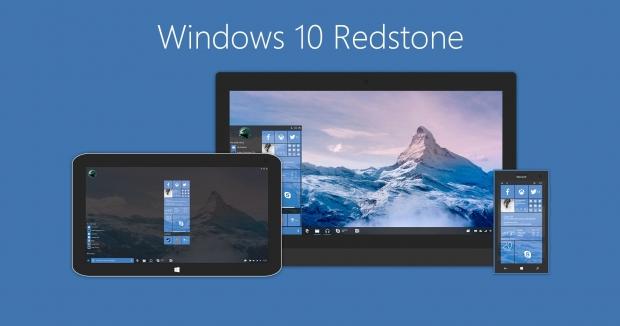 Redmond wants to remind everyone that Windows 10 is still exciting, and to prove it, the tech titan is holding a new presser just three weeks head of GDC 2016. The Windows event kicks off on February 25, and will focus on the hottest new Xbox One games as well as the future of Windows 10 as a whole, so we'll probably get more info on Redstone and cross-platform Xbox One-to-Windows features.

According to Windows Central, who has been invited to the shindig, attendees will have "the chance to hear from Head of Xbox Phil Spencer and get hands-on with the best games and platform experiences launching this spring on Xbox and Windows 10." So we'll likely see the usual suspects like Xbox One's former-exclusive Quantum Break as well as the Windows 10 flavors of Killer Instinct and Gears of War.

I'm also thinking Microsoft will show us the latest progress with PC-to-Xbox-One games streaming, which has yet to be implemented.

Microsoft has become noticably more pushy about Windows 10 adoption, and has even elevated it from an optional to a recommended update.

As the end of the free update period nears, more and more consumers are moving over to Windows 10. One in every 10 PCs now run Windows 10, and Microsoft's latest OS is now the second-most used operating system in the world. Now that Windows 10 is dominating PCs everywhere, it's time to move onto phase two of Microsoft's master plan, and hopefully it'll blow us away.