Windows 10 is continuing to jump up the adoption ladder, especially when we look at the latest figures from NetMarketShare, which show Windows 10 has a global OS market share of 11.85%, up from 9.96% in December. 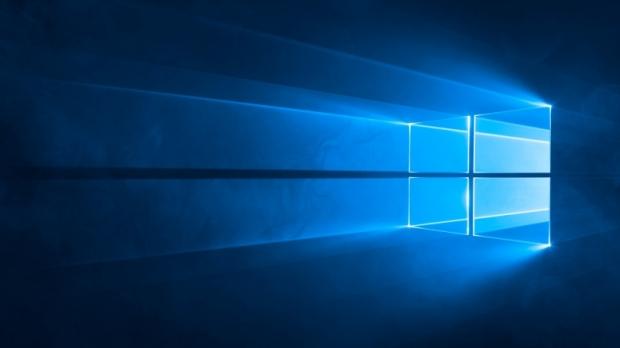 If we compare Windows 10's global OS market share of 11.85% against Windows 8.1 and its 10.4%, and even Windows XP with 11.4%, we can see Windows 10 is doing quite well so far. Microsoft said last month that Windows 10 is the fastest growing version of its OS ever, with 75 million installations in the first month, and 110 million after 10 weeks. In December, Windows 10 had found its way onto 200 million active devices, which is getting closer to Microsoft's plans of having Windows 10 on 1 billion devices "in two or three years".