Earlier this week we reported Windows 10 had -- according to anonymous sources -- been installed on over 200 million devices. Now a new report by research firm Net Applications gives us something more concrete: a PC usage increase from 9% in November to 9.96% in December, meaning Windows 10 is now installed on about 1 in every 10 PCs. 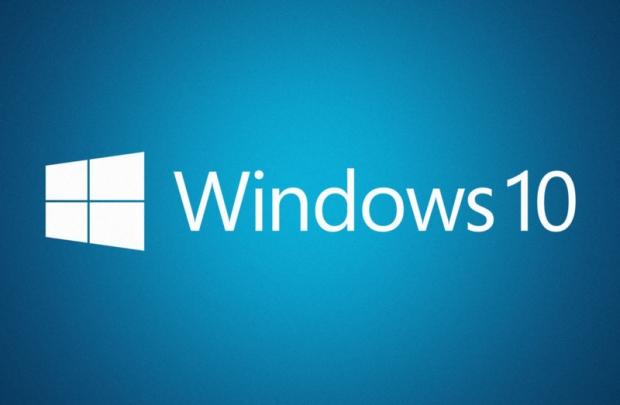