When patch 2.0 hit, it seemed to break the game in more ways than was intended. Ubisoft was quick on the draw and dolled out fixes for a majority of the most serious of issues. Patch 2.1 fixes the remainder of the bugs that showed up and adds some much needed variety into the mix. 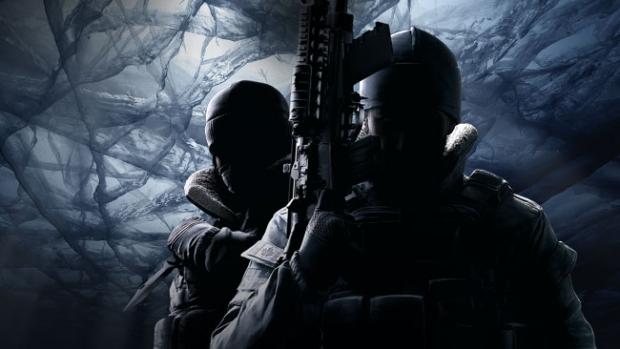 One of the bets new features is the ability to setup a 10-player custom game that can be hosted on a dedicated server. This means it'll be much harder to cheat and the game will be much more stable as well. There are some small issues still surrounding the use of dedicated custom servers, but those will be addressed in the future. Right now if the match creator quits, then the server will shut down.

In the patch note they've listed the most severe bugs and have noted their having been squashed in this update. It isn't everything that was encountered, but it encompasses the majority of the game-breaking issues that cropped up. Check out what it fixed below. And don't be afraid to tell them of any other bugs you encounter. The patch is out now on PC and will come to consoles on the 16th.