It was twenty years ago at Superbowl XXXI that the world was first introduced to 'Independence Day', via the unforgettable explosive image of the White House being blown to smithereens and which helped propel it to one of the highest grossing films of all time. For the eagerly awaited sequel 'Independence Day: Resurgence', Twentieth Century Fox aired a gob-smacking new spot, which truly highlights the advancements of visual effects during the last two decades.

To coincide with the spot, the studio also unveiled the films theatrical poster, which harkens back to the iconic image from the original. 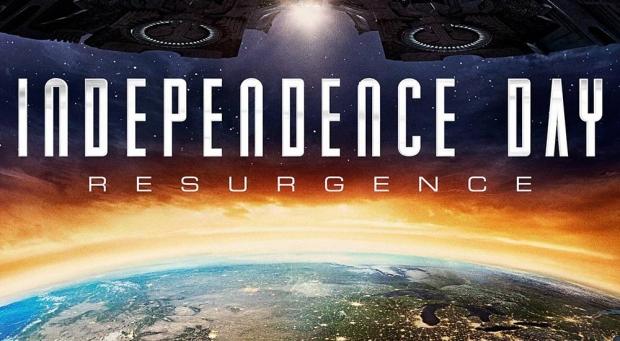