Here's a full list of what the update includes: 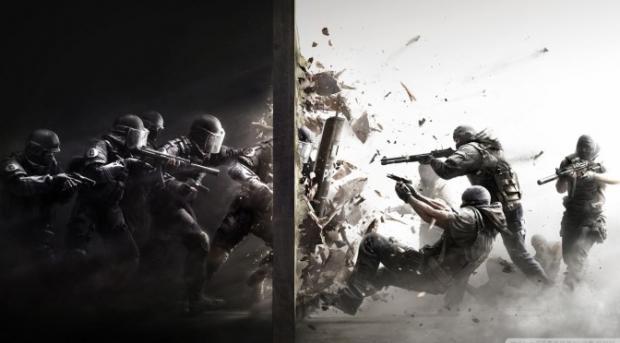