With the HTC Vive, Oculus Rift and Sony's PS4-powered PlayStation VR headsets on the way, all eyes are on virtual reality as the next big thing in gaming. Nintendo, however, has yet to embrace the new tech and remains skeptical of its lack of social interactions, but it looks like the Japanese console-maker is changing its mind about VR. 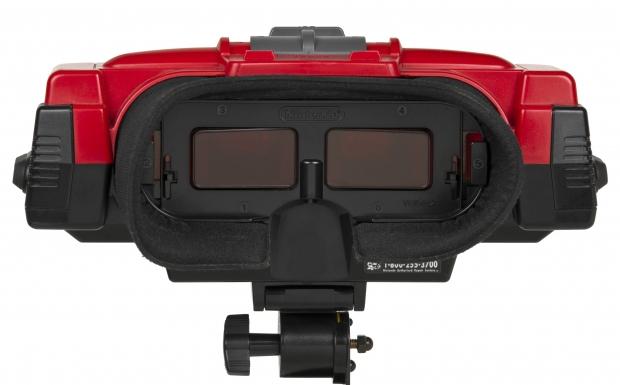 According to Kantan Games analyst Serkan Toto, Nintendo told its investors during a briefing that it's "looking into VR". The statement is quite vague, but could indicate a big shift in the company's future R&D plans. Or it could just be an affirmation meant to appease investors who see VR as a new lucrative platform.

Nintendo has traditionally been dubious about virtual reality over the past few years. Back at E3 2015, Mario creator Shigeru Miyamoto said that because VR is an isolated, closed-off and personal experience, it "isn't a good fit" for NIntendo's current plans. The company's main ethos is to create social games that are dynamic, fun, and can be played by multiple people in a living room space, and VR seems to be the antithesis of that.

In any case, we probably won't see Nintendo push any new VR tech out anytime soon. The company is probably experimenting with the platform behind closed doors, but it's not eager to relive the awful flop that was the Virtual Boy.

Throughout 2016, we'll see the Japanese games giant pursue its course with the unified, cross-platform Nintendo NX console, which will have a disc-free cartridge-only games library, and may have a portable 3DS-like controller with Wii U-like functionality. Other reports suggest the NX will game at 900p 60FPS and support 4K video playback.