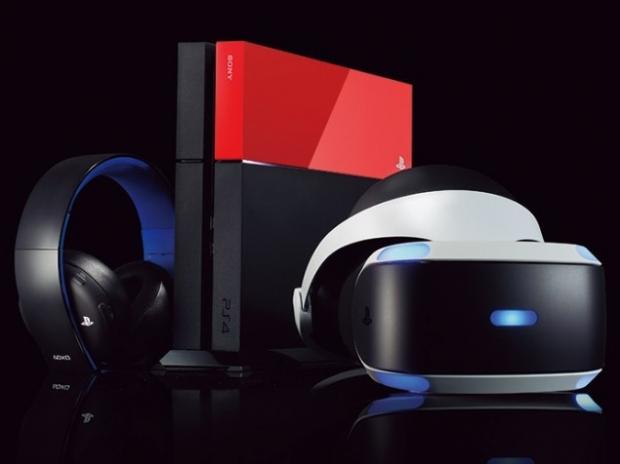 According to Carlos Coronado, the developer behind MIND: Path to Thalamus: "Yes, it's in the plans. Sony VR is an amazing closed VR system, and I think that is amazing! The hardware and the user base is already there so aside from the GearVR I think it is going to be one of the wider audience VR headsets when it is released. MIND: Path to Thalamus will run at 90 or 120Hz on PSVR, depending on testing".

Then we have Interdimensional Games, the developer working on Consortium: The Tower, where they said: "We think it's pretty cool, and it's certainly good that the PS4 has such a large install base to start with. We are very interested in making a custom VR mode for The Tower, but the priority is to make an awesome "normal" game first and foremost".

With over 36 million PS4 owners worldwide, Sony is in a great position for the PlayStation VR - but the biggest thing is going to come down to not just the price of the VR headset, but content. Will Sony have enough good content, to make people spend a considerable chunk of money on the PlayStation VR headset? We'll find out in the coming months.