Consortium: The Tower isn't your traditional video game, either - with the developers teasing that the game is like "Deus Ex meets Die Hard", which has things happening to my body that scare me. Consortium: The Tower is a first-person shooter, but it's also so much more than that. You should be able to finish the entire game without even using your gun, with Interdimensional Games describing Consortium: The Tower as a sci-fi immersive simulation. Sounds good to me! 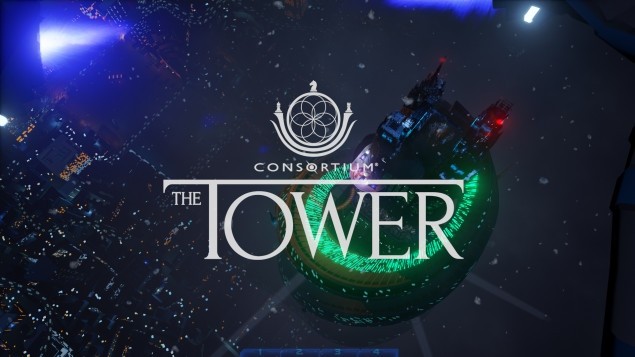