With the Call of Duty franchise making $1.6 billion in revenue over 2015, it shouldn't come as a surprise that Activision made an insane $570 million in digital revenue for the year, just from COD. 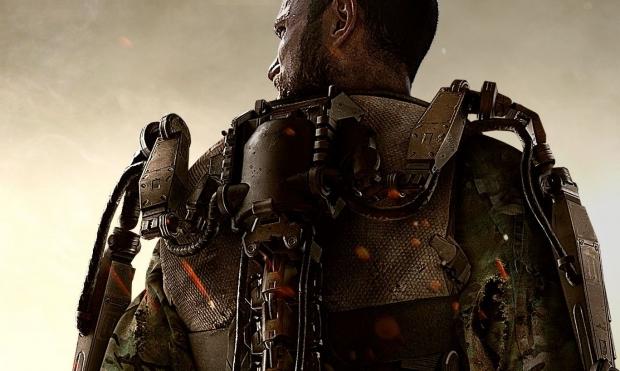 With Call of Duty: Advanced Warfare making $355 million in digital revenue for 2015 - you probably think that's a lot. Wrong. League of Legends made a whopping $1.6 billion in digital revenue for 2015, which overshadows anything COD did by a long shot. Even CrossFire made $1.1 billion, Dungeon Fighter Online pulled in $1.05 billion, World of Warcraft made $814 million and World of Tanks commanded $446 million in 2015.