Homefront: The Revolution is going to be supported with new content for at least a year, the studio told Gamespot. 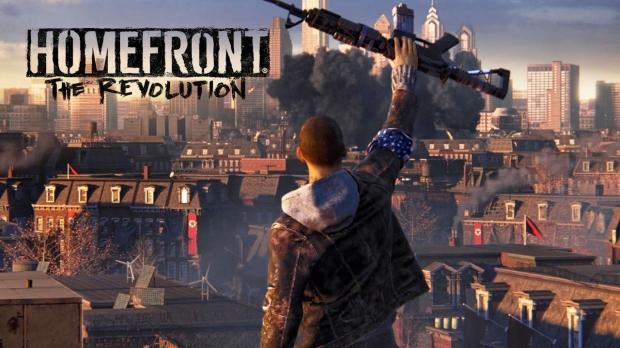 Fasahat Salim, whose a game designer at Dambuster Studios, had a lot more to say, too. There's definite plans for DLC for at least a year, meaning deeply integrated story content that'll be well worth the the download. They have a unique way in which they'll introduce it too. When they're finished making new missions, they'll be released to the public to play. No waiting for a full DLC pack, and no paying for it either.

You read that right. There are no plans for a traditional season pass, or map packs do be bought later. Everything that's available in the game will be free. That doesn't mean you won't have to work for it though. But all content will be free. Even the microtransaction-based loot drops will only contain items that can be obtained in the game for free.

It's very nice to see a company be so generous with content. Letting us enjoy a game well after release with something fresh every once in awhile. Salim told Gamespot that "There's always going to be new content delivered for free, players are going to have lots of stuff to dig their teeth into."