When you think of gaming monitors, ASUS would be a brand that lights up like a neon sign in your head. Well, it should come as no surprise that ASUS holds a huge 40% of the gaming monitor market worldwide. 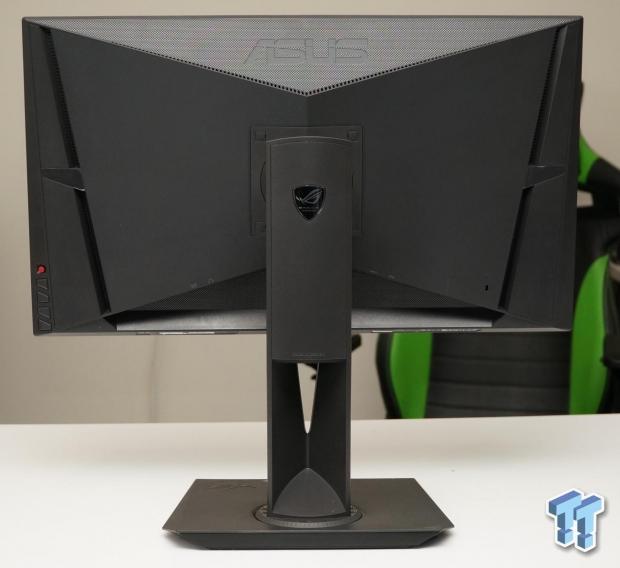 The news is coming from unnamed supply chain sources talking with DigiTimes, with the source estimating that worldwide monitor shipments hit 800,000+ units in 2015. Out of these 800,000+ units, ASUS accounted for 40% of them, with strong sales throughout the United States, Europe and Taiwan.