With the Game Developers Conference right around the corner, Quantum Break developer Remedy Entertainment will talk about how they were able to get through performance and efficiency issues on the Xbox One. 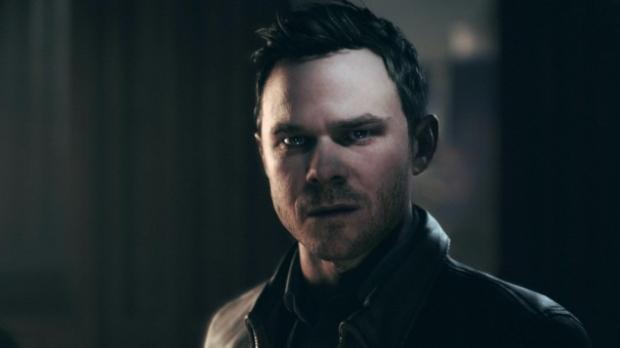 Remedy used their in-house Northlight engine for Quantum Break, with the developer explaining: "Northlight is Remedy Entertainment's in-house game engine which powers Quantum Break. In this presentation we discuss how various rendering performance and efficiency issues were solved with DirectX, and suggest design guidelines for modern graphics API usage".

We will also learn about the impressive AI used in Quantum Break, with Remedy Entertainment's Head of PR, Thomas Puha, saying that some of the big issues with Quantum Break was the weak AI. At the time, the AI wasn't fully baked, so the gameplay footage we saw wasn't indicative of the final game. He said: "So a lot of the footage you have seen is from summer 2015 for Gamescom. AI really was not done at that point, hence the enemies in the trailers don't seem to give you much fight".

Puha did add that there will be enemies in Quantum Break that will put up a big fight, even with protagonist Jack Joyce featuring time-controlling powers. Puha added: "There are enemies like the Strikers who share some Jack's capabilities via Chronon technology, so they can warp around etc...they will give you a challenge. Trust me".