Square Enix is letting everyone who owns any version of Life is Strange have the director's commentary as free DLC, included in the newest patch. 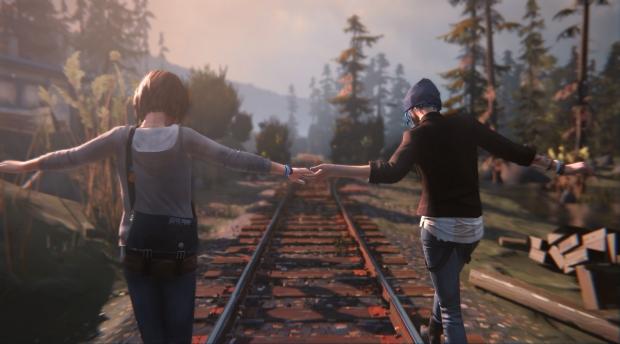 That commentary was originally going to be exclusive to the boxed, limited edition of Life is Strange, but instead they've decided that everyone should be able to enjoy the commentary about the development of the game. This is something that Square Enix is actually quite excited about, because it lets them share their artistic process with the world.

The commentary itself is in the form of a documetary that can be launched from within the game itself. It's about an hour long and isn't interactive, though it's full of quite a bit of informative knowledge.