Fans of the hilarious animated hit 'Archer' can breathe a sigh of relief - the FX Network show will return to TV screens in March. 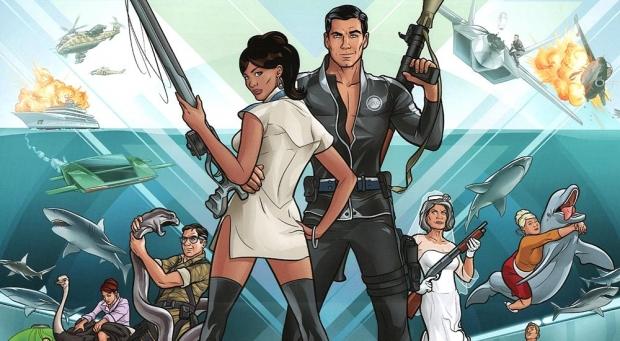 The AV Club have confirmed that season 7 will premiere on FX's spin-off channel FXX on March 31, with 13 new episodes of soon-to-be classic Archer. Series creator Adam Reed has confirmed that the latest season will be a slight departure from the norm, telling audiences at last year's ComicCon "we are a little behind schedule this season, because we are refreshing Archer for Season 7. It's not a reboot, but we are creating tons and tons of new elements: wardrobe, weapons, cars, the sets. So we're drawing so much that we're a little behind, and we don't have the season premiere as we usually do. Not one to spoil it all, I can say that it's more sexy and dangerous than ever. Or equally as sexy and dangerous."