If you didn't already know, Taiwan Semiconductor Manufacturing Company (or TSMC) is the largest contract chip manufacturer, making chips for the likes of NVIDIA, Apple, and other industry giants. 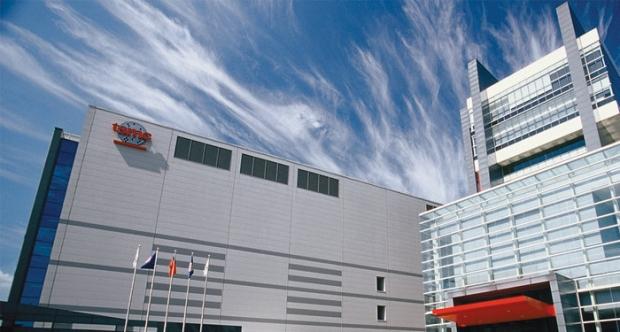 The company has just announced it is developing 10nm chips, and according to an annual report from the company, their 2015 profits hovered at $9.15 billion. Compared to 2014, TSMC saw a 16.2% increase in yearly profits, even in the face of Samsung dominating with its 16nm FinFET and 14nm nodes. TSMC has been pushing ahead, however, and is now on their way to 10nm being taped out in the next couple of months.

Looking into the future, TSMC expects to hit the 7nm process in 2018, which isn't too far away at all. First up, we'll be seeing next-gen GPUs from AMD and NVIDIA arriving in 14nm and 16nm, respectively, over the coming months.