Metal Gear Solid Online for PC is finally and officially here. And it's probably one of the better examples of small-unit team-work based online multiplayer shooters. Maybe. 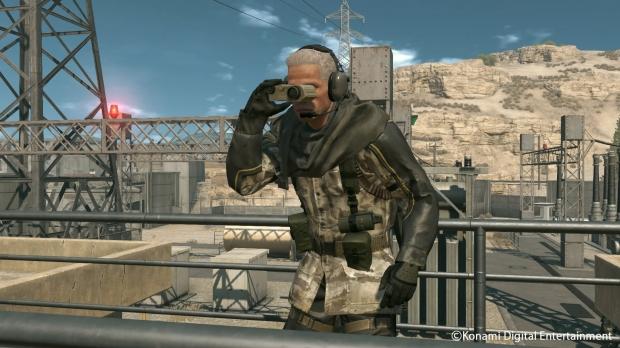 The successful beta has concluded and now it's available for download for everyone. The development team at Konami plans on continually adding content and balancing gameplay to keep it interesting and exciting.

As an incentive, if you've played at least one game between January 19th and the 26th, then you'll be rewarded with a hefty sum of 3000 Gear Points to spend on character customization's.