The EA Vault is being opened to everyone with an Xbox Live Gold membership on the Xbox One starting next week. That means that anyone that meets those requirements will get access to the 14 games that have made their way into the vault recently. 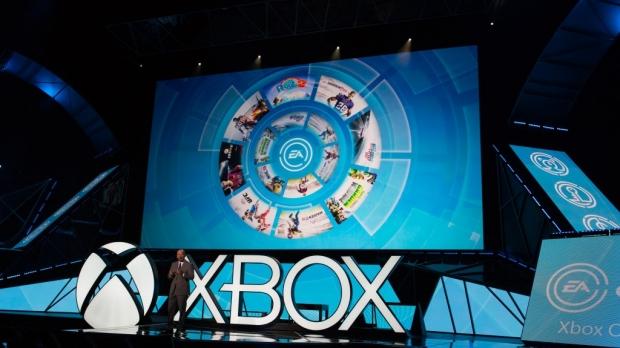 That free access is for a limited amount of time, however, and will last from January 14th through the 24th. But that still gets you access to all the games that have been placed in the vault, and some of them are actually still quite enjoyable. You'll find Battlefield Hardline, Dragon Age: Inquisiition, Titanfall, FIFA 15, Madden 15, Battlefield 4 and more.

If you want regular access to the EA Vailt, and to the other features of EA Access, it's around $5 a month or $30 per year. There're other benefits as well, like being able to play games a few days before the actual release and giving you 10% off of EA games should you decide to make the purchase. This is one program that the PlayStation 4 doesn't have, as Sony has said it didn't see value in the EA Access program.