Lenovo's head of mobile Chen Xudong has confirmed in the wake of retiring its Motorola name, it will also be retiring the phones formerly known as the Moto G and the Moto E. The Moto G is the most successful Motorola phone, however Lenovo wants to dedicate the new Lenovo by Moto name to high-end smartphones only and have its other phones satisfy budget and mid-range needs. 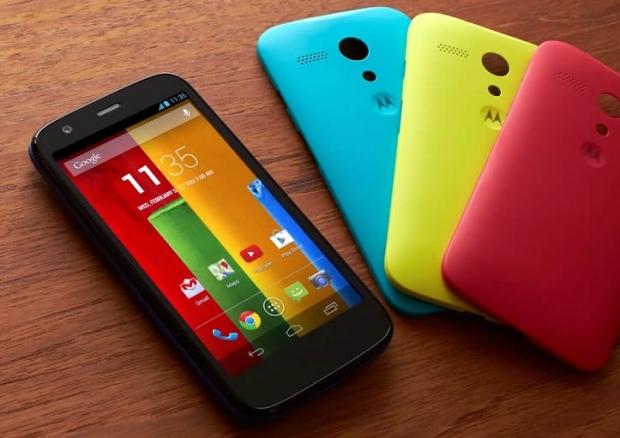 Speaking of high-end, the Moto X Play and Moto X Style struggled to achieve significant popularity; one can hope Lenovo's changes mean the next addition to the Moto X family has more to entice buyers.