Lenovo will be replacing the Motorola name on its Moto phones this year with new 'Moto by Lenovo' branding. The iconic 'M' logo will remain. 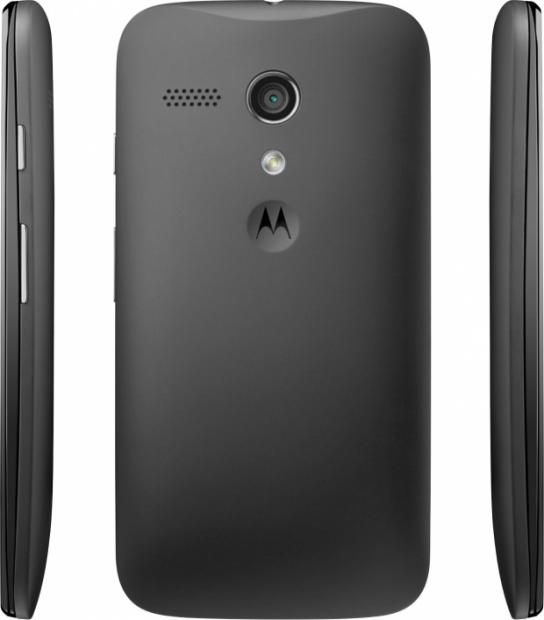 The change is especially significant because Motorola invented the cell phone, and has been a dominant industry force in the past. In recent years, it has lost massive market share to Apple and Samsung.

Given the name is still present (just alongside another name), the move doesn't appear to be an attempt to gain back some share with fresh branding, but rather a means to increase Lenovo's recognition.