CES 2016 - Razer has just unveiled its new ultrabook gaming PC, the Razer Blade Stealth. The new Blade Stealth is something Razer calls "the ultimate Ultrabook", as it features an "incredibly sleek form factor", Intel's latest Core i7 processor, and a 4K display. 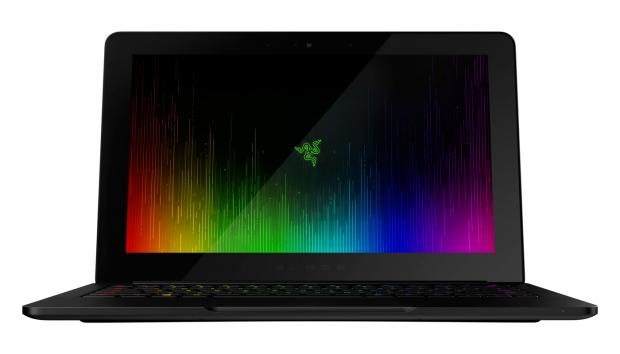 Razer has also announced that the Blade Stealth can be sold through its new direct-to-consumer model, that allows consumers to buy the Razer Blade Stealth with premium configurations, at lower price points relative to the competition.

The new ultrabook gaming PC is only 0.52 inches (13.2mm) and weighs only pounds (1.24kg). The Razer Blade Stealth has a 12.5-inch 4K display, but it can also be configured with a 2560x1440 panel, too - with both displays being touch-enabled. Both models can be configured with the new Skylake-based Core i7 processor from Intel, with PCIe-based SSDs taking care of your storage needs.

Both models will sport 8GB of RAM, include Thunderbolt 3 connectivity through a USB Type-C port, offering up to 40Gbps of speed. Razer will be offering the base model Blade Stealth for $999 while the highest-end version will cost $1599.

The new Razer Blade Stealth is available right now through the Razer Store, with the ultrabook gaming PC shipping later this month.