Valve writer Chet Faliszek has stated on Twitter that virtual reality (VR) means a sales boom for high-end computers in 2016. 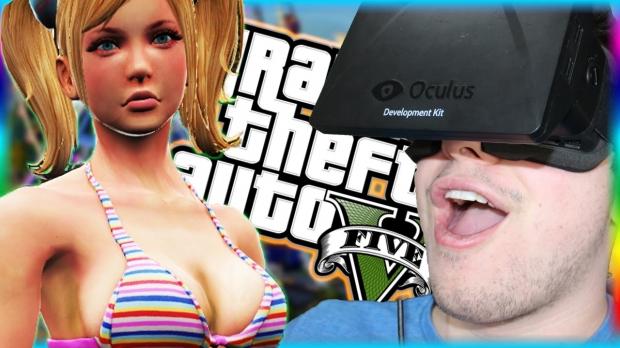 "Thanks to VR," he says, "In this coming year we will see a resurgence of high-end PCs in the home."