With all of the VR attention firmly sitting with HTC and the Vive right now, with headlines like HTC and Valve have made a "very, very big technological breakthrough" with the Vive - Oculus has been sitting the corner, until now. 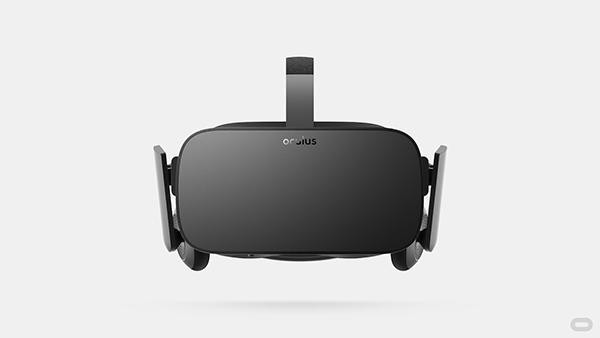 Oculus has announced that it is shipping final Rift hardware to some developers, with the Rift SDK 1.0 and runtime features "tied to the consumer product". Oculus also notes that it's shipping "more Rift hardware out to developers every week in the run up to launch. In the meantime, DK2 and SDK 0.8 continue to be the right platform for early Rift development -- you only need SDK 1.0 if you're imminently shipping".