Ubisoft is on the offensive with Far Cry Primal, with Game Director Thomas Simon being interviewed by Red Bull about Primal. During the interview, Simon revealed that Far Cry Primal hopes to deliver a "surprising setup". 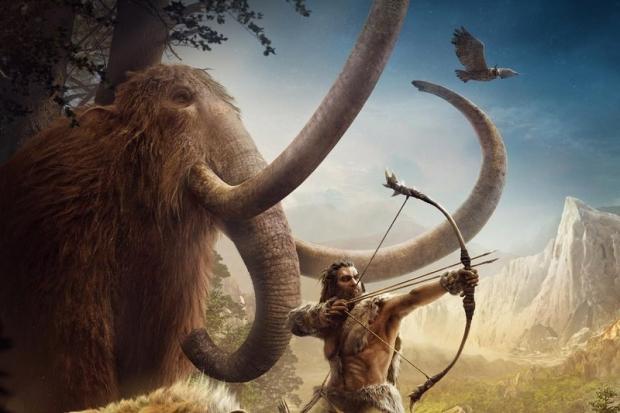 Simon added: "We know that we're going for a surprising setup with Primal, and that there's an element of risk to doing it, but it's also very refreshing. Even though it's new, though, it retains the Far Cry core in that you have a lot of freedom to explore tactical choices". With Far Cry Primal taking place in 10,000 HC, it's going to be an interesting setup indeed. Players will take control of season hunter 'Takkar', offering gamers a completely different, but similar experience to previous Far Cry games.

In Far Cry Primal, you can take violent animals - if you have the right weaponry. Taming animals isn't mandatory, but if you are skilled and equipped enough to pull it off, it adds to the Primal experience. Simon said that players can choose to complete the entire game without having to tame an animal. He added: "The game could be made easier or more difficult depending on our choices, but taming animals to fight alongside you isn't mandatory. We're going to show you how these things work, then let you explore them however you like, just like we do with every progression system in the game. You can go hardcore and never level up at all if you like, trying to go through with two bars of health and trying to stealth everything without relying on your beasts. It's up to you".

Far Cry Primal has a scheduled release date of February 23, 2016 for the Xbox One and PS4 while it will reach the PC in March.