It looks like Google will be making a self-driving unit within its Alphabet company, according to "a person briefed on the company's strategy", reports Bloomberg. 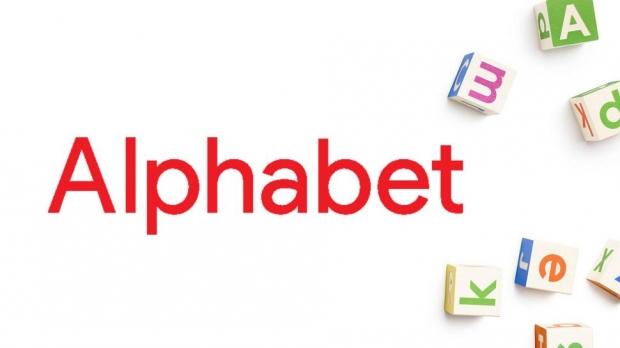 Google's autonomous vehicles have clocked up over 1 million miles (or 1.6 million kilometers) on public roads throughout San Francisco, and Austin, Texas. These cities are where Alphabet (or Google, or whatever) will roll out their autonomous vehicles first, with an Uber-like service. The person that Bloomberg talked with asked not to be identified as "the plans are private". The new autonomous vehicles would be deployed in confined areas at first, such as "campuses, military bases or corporate office parks", according to Bloomberg's source.

One of Google's main goals with autonomous vehicles is to reduce traffic accidents, which claim around 33,000 lives every year in the United States alone. Back in September, Google and Alphabet co-founder Sergey Brin said that self-driving cars would first reach humanity as a form of service, saying that countless people could try the technology, and that having "the vehicle come back to us every day" meant that Google could update the machines at a much higher rate than consumer-owned autonomous cars.